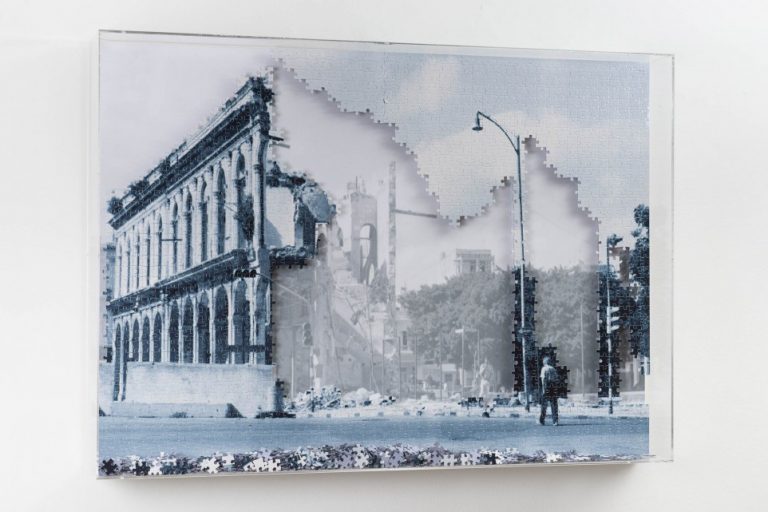 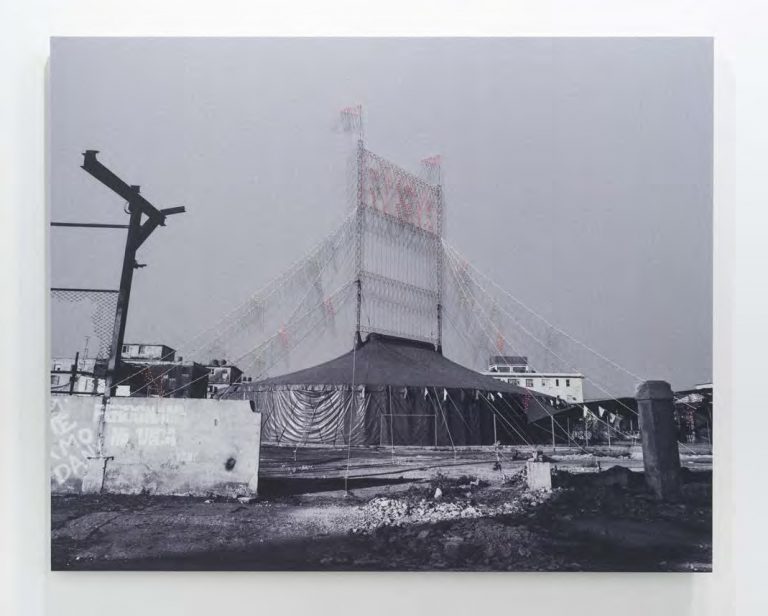 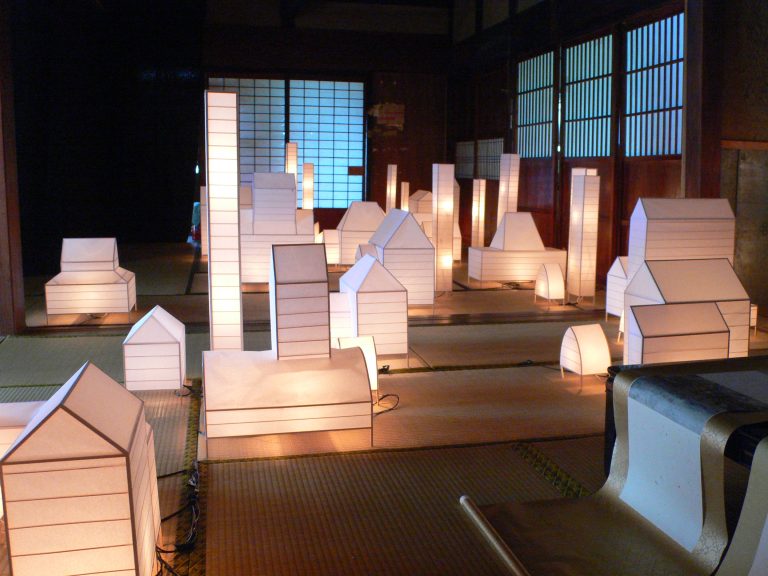 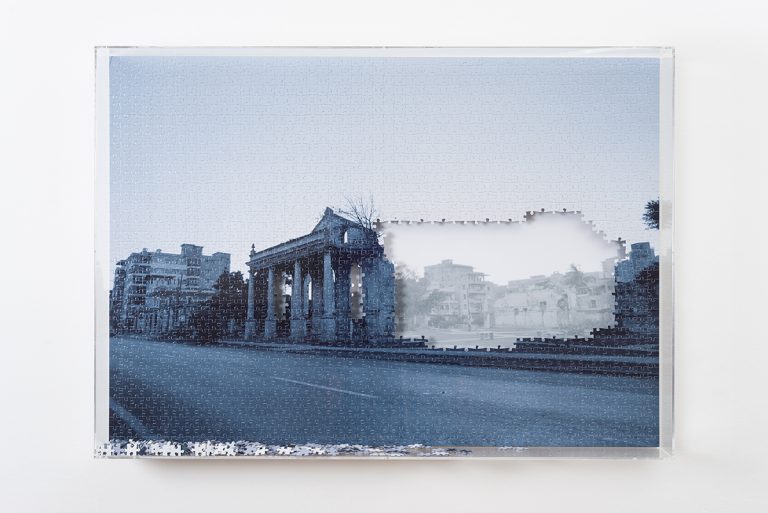 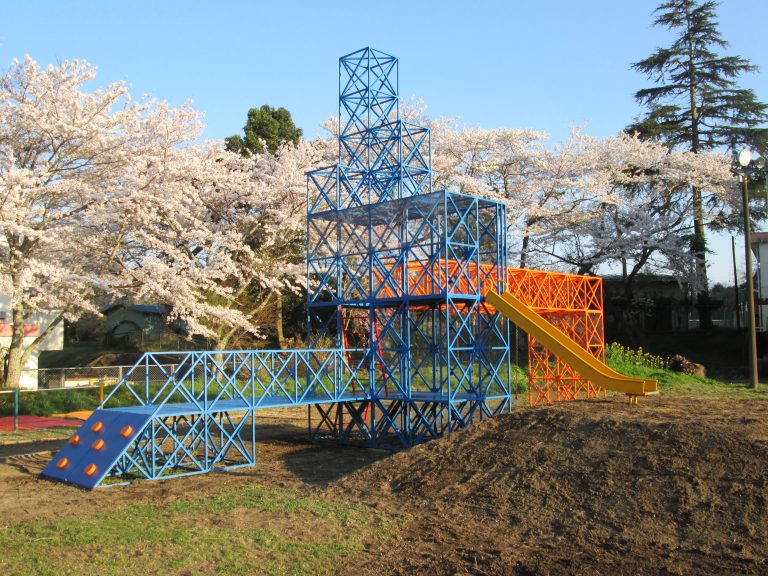 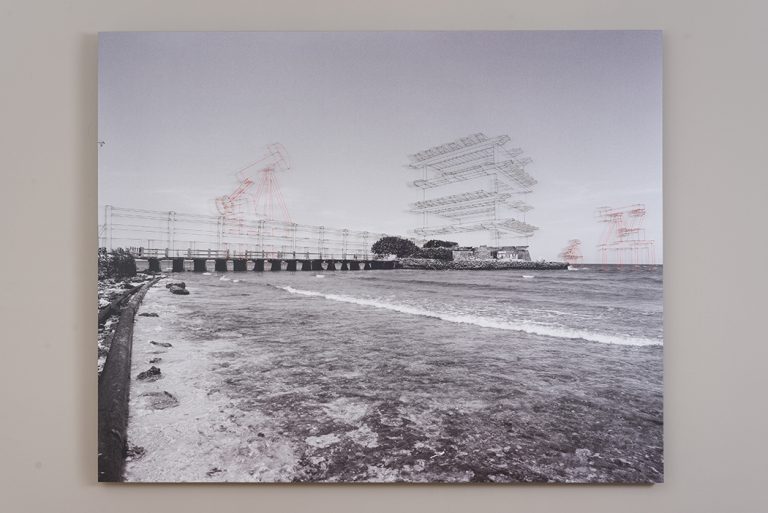 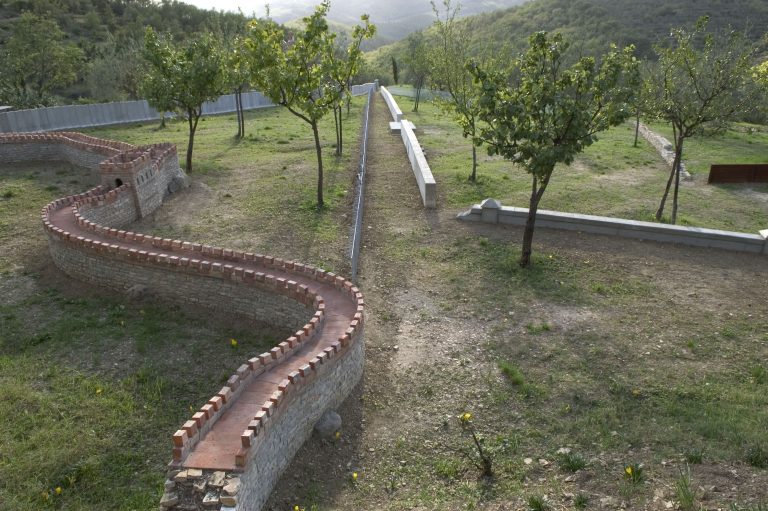 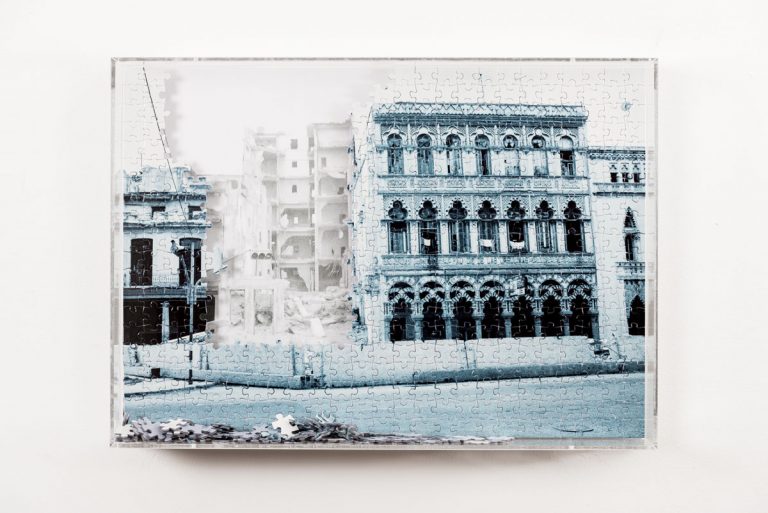 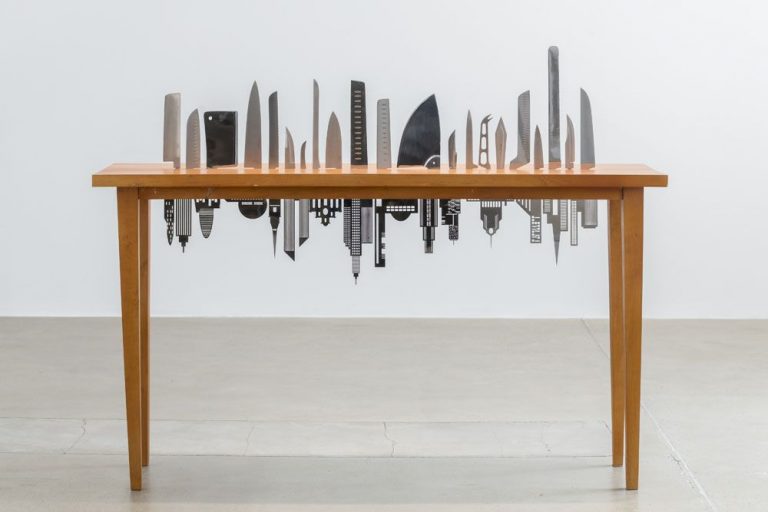 Born in Cuba in 1967, Garaicoa studied thermodynamic and later painting at the Instituto Superior de Arte in Havana (1989-1994). He employs a multidisciplinary approach to address issues of culture and politics, particularly Cuban, through the study of architecture, urbanism and history. His chief subject has been the city of Havana, and his media include installation, video, photography, sculpture, pop-up books, and drawing. Together with his wife, he founded the artists-in-residence project Artista X Artista in Havana.