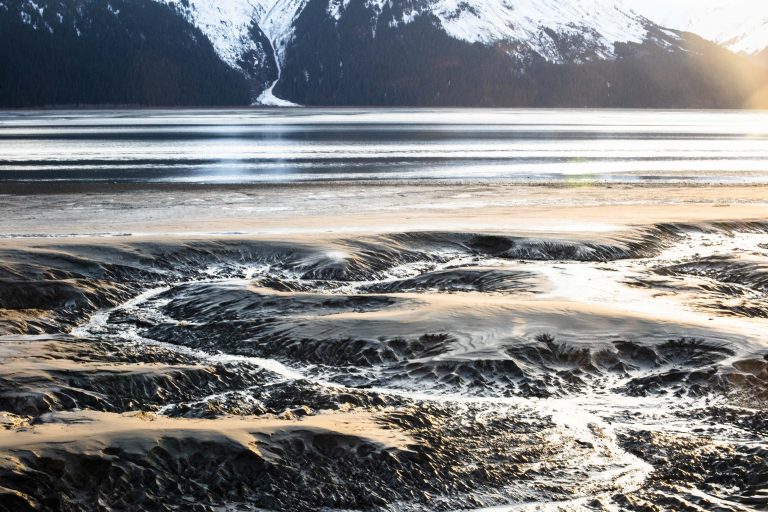 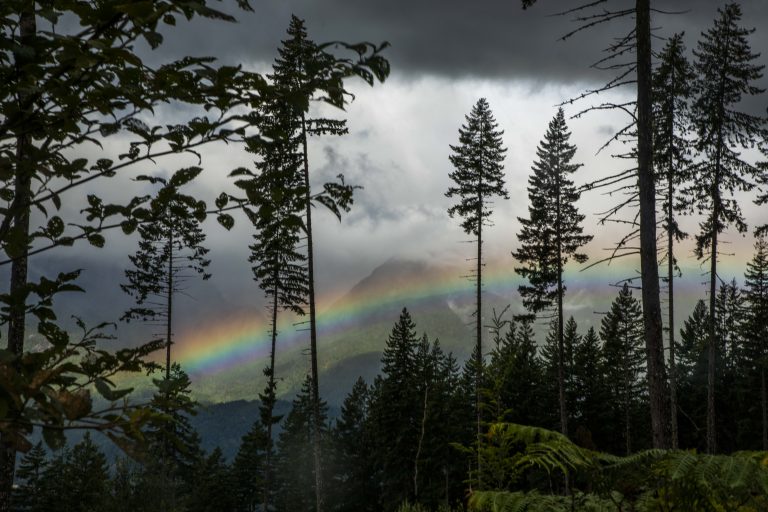 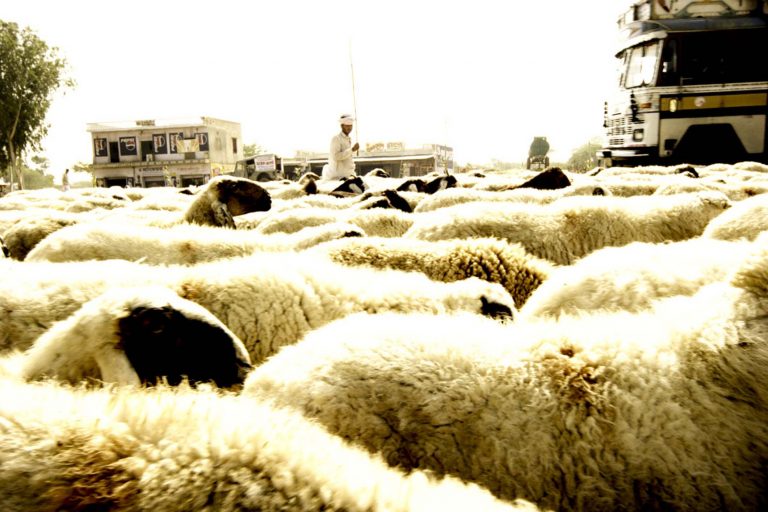 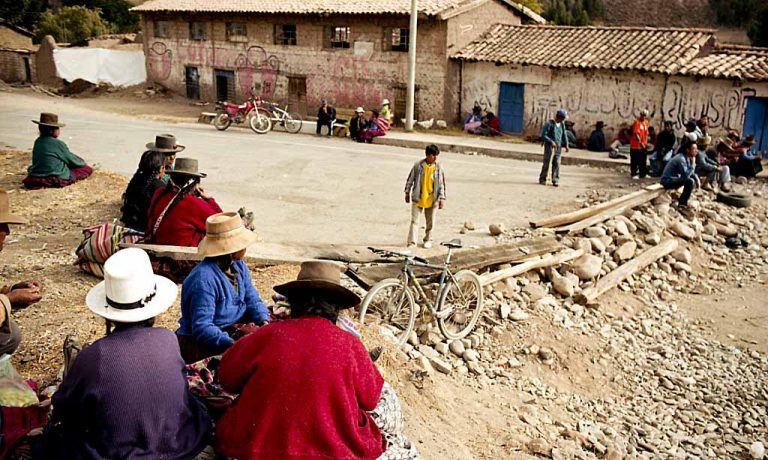 Works as a photographer and a film-artist. Organizer of CINEMA CARAVAN. Born in Kamakura, Japan 1975. Travels around the world as a photographer, and works for his local area in Zushi where he organizes annually "Zushi Beach Film Festival". His photos are published in various magazines including Wingspan, ANA's inflight magazine, and seen in advertisements for Ron Herman and other clients, while working in collaboration with artists. His CINEMA CARAVAN is a movable outdoor film project.